William Earl McCain comes to Erie, PA to build a railroad car dumping system at the foot of Cascade St., later going on to build the Pinchot Roads.

The company changes its name. 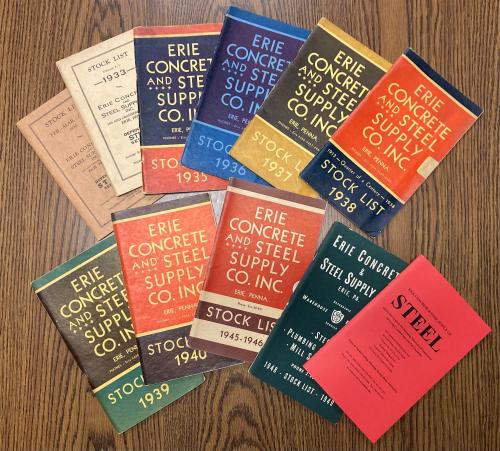 It's also at this time that Bethlehem Steel and U.S. Steel approach the company to warehouse-distribute steel to regional manufacturers. The company also began distributing mill and plumbing supplies.

William E. McCain establishes the Perry Shipbuilding Division of Erie Concrete and Steel Co. at the foot of Cascade St.

The shipyard built 30 YF-Freighters and 14 barges – all supporting the U.S. Navy and Coast Guard during WWII. 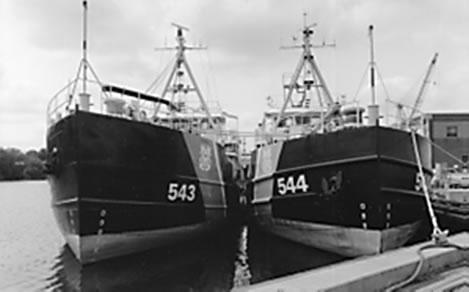 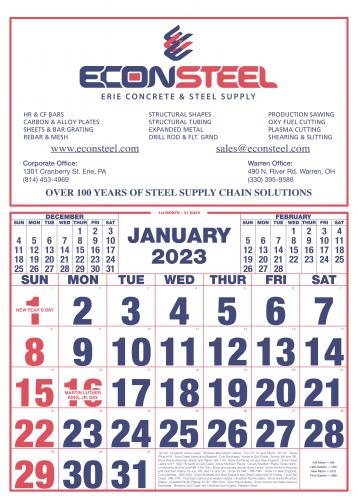 The calendar is born.

The iconic Erie Concrete and Steel Supply Company shop calendar is published. After 81 years, we still continue to send out our calendar to our customers. 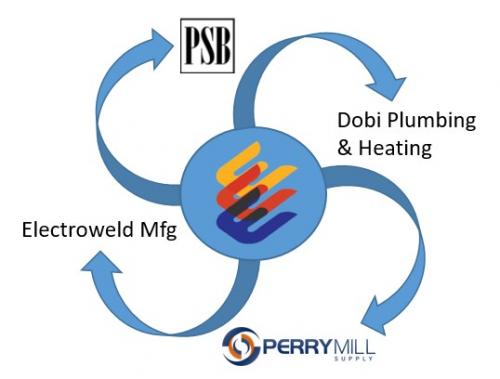 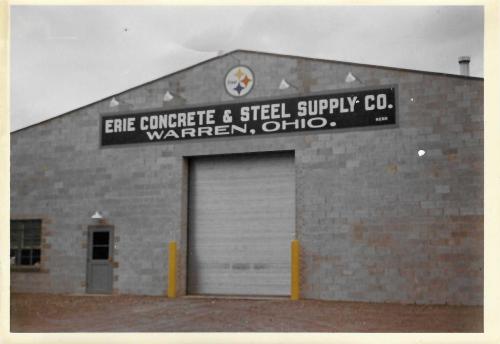 A steel distribution branch is established in Warren, OH through the acquisition of Eclipse Steel Co.

A fourth president is seated and the McCain generational line continues.

J Scott McCain becomes the company's fourth president and, by doing so, begins the third generation of the McCain family's ownership and management. 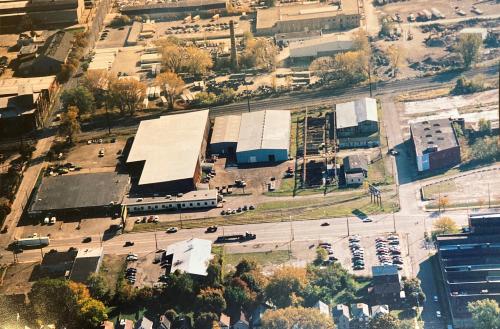 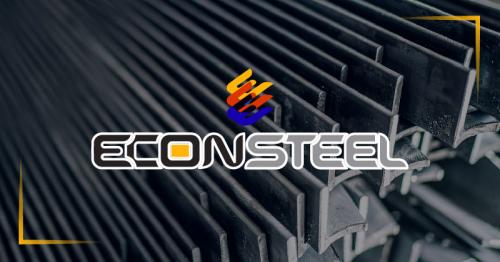